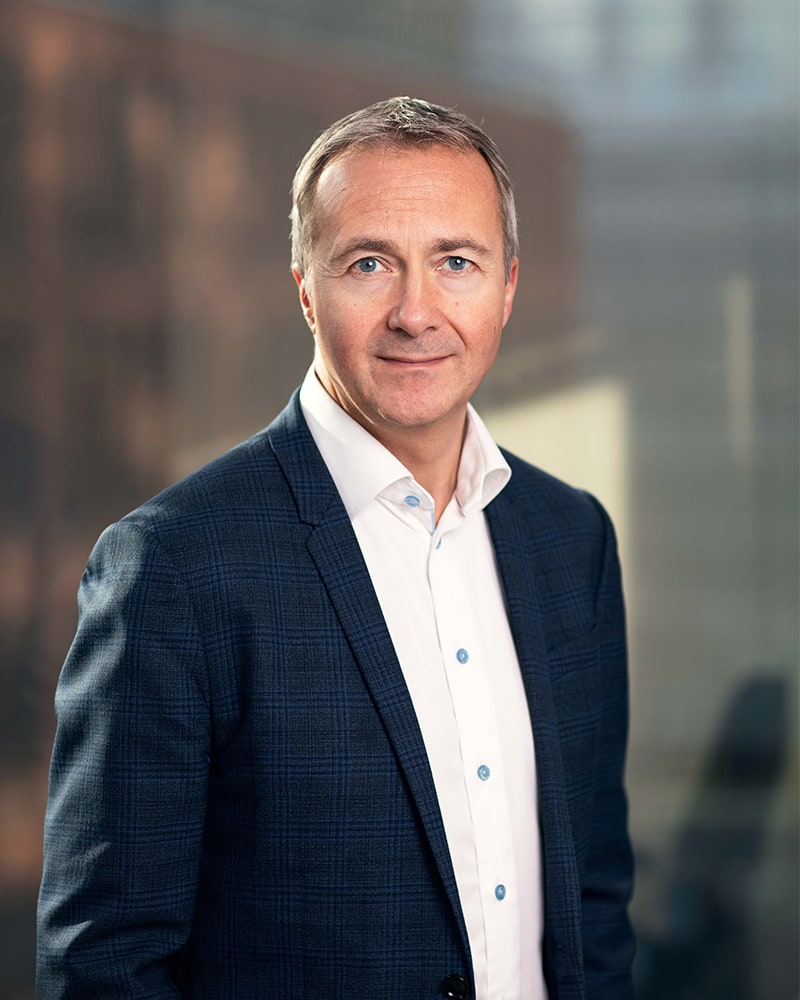 In his 24 years at American Express, Paul served in a variety of senior roles across the business. He has led the rapid and successful expansion of the American Express business-to-business payments business around the world and introduced innovative new products and services to four million businesses of all sizes in over 150 countries.

In addition, Paul led the expansion of American Express’ card-issuing partnerships with some of the world’s largest financial institutions. His reputation four developing diverse, high-performing teams that embrace change, deliver strong results and have an intense focus on building enduring relationships with clients is well-deserved.

No stranger to the travel business or to GBT, Paul began his career at British Airways, spending nine years with the company. He subsequently worked in the corporate travel business at American Express. Paul was invited to join the GBT board in 2015.

Paul is based in London. He lives in Buckinghamshire, in the UK, with his wife Angela and their 18-year-old twins. A keen traveller, Paul never misses a chance to explore the world with his family, where they often find the time to indulge in the other family passions of cricket, golf, rugby, football and international cuisine.