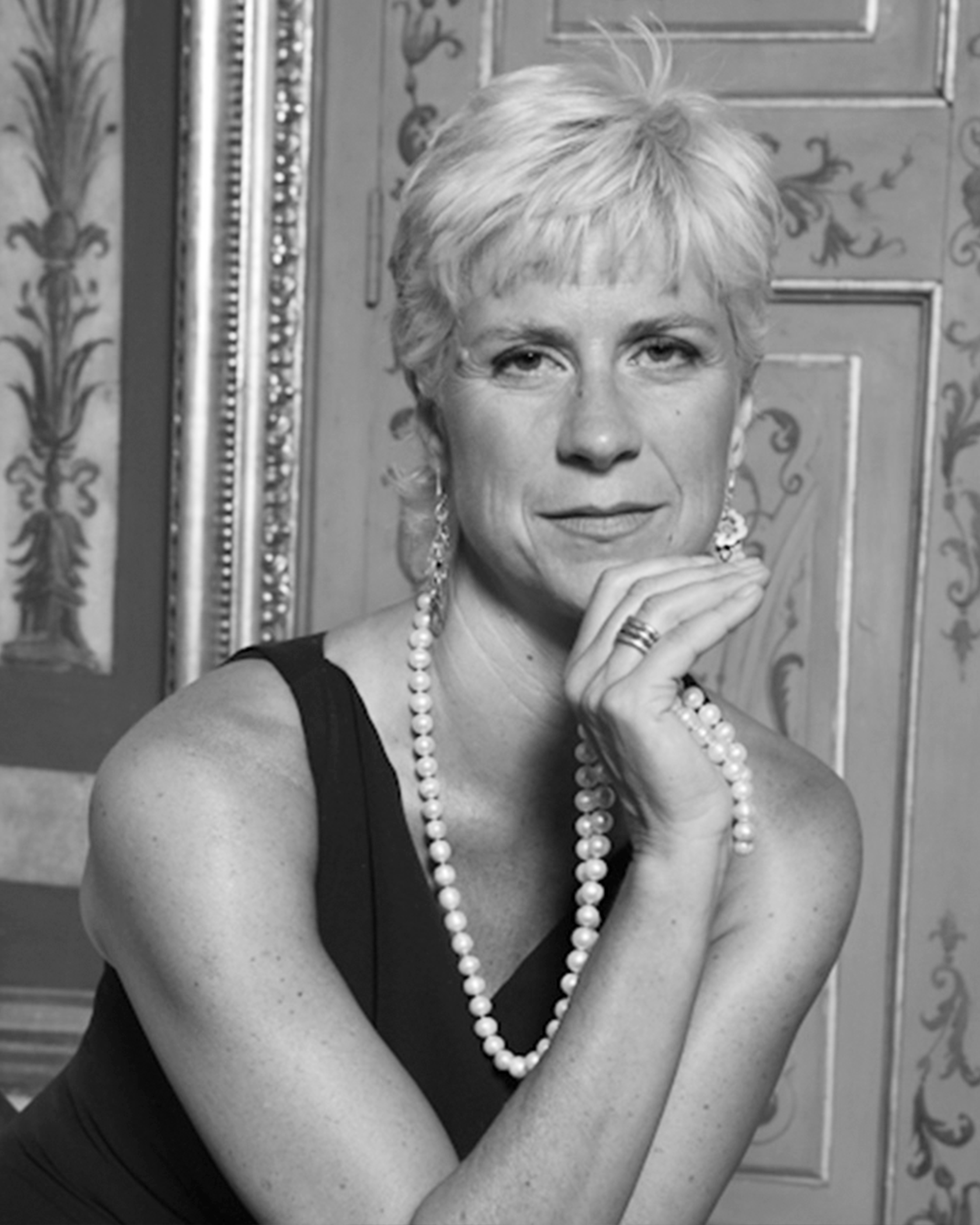 Maria Elena Rossi has been managing the Marketing and Promotion Department of the Italian National Tourist Board since April 2018. She has the task of developing, implementing and monitoring marketing plans for the promotion of Italy at national and international levels in coordination with Regions, local authorities, category associations and other stakeholders in the tourism sector.

The Marketing Department deals specifically with trade fair activities and workshops for operators, coordination of promotional actions in the 28 foreign offices of the Italian National Tourist Board, online and offline communication, b2b and b2c, and marketing intelligence for strategic orientation markets.

Since 2010, Maria Elena has been a lecturer at the University of Turin and the University of Eastern Piedmont teaching Tourism, Planning, Strategic Marketing and Destination Management. She has published and participated in numerous publications in these areas.

Maria Elena was in charge of public relations for L’Oréal in Milan, where she worked for both the L’Oréal Paris and Garnier divisions.

She was also a consultant for strategic planning and marketing for the Piedmont Region, before, during and after the Turin 2006 Winter Olympics.