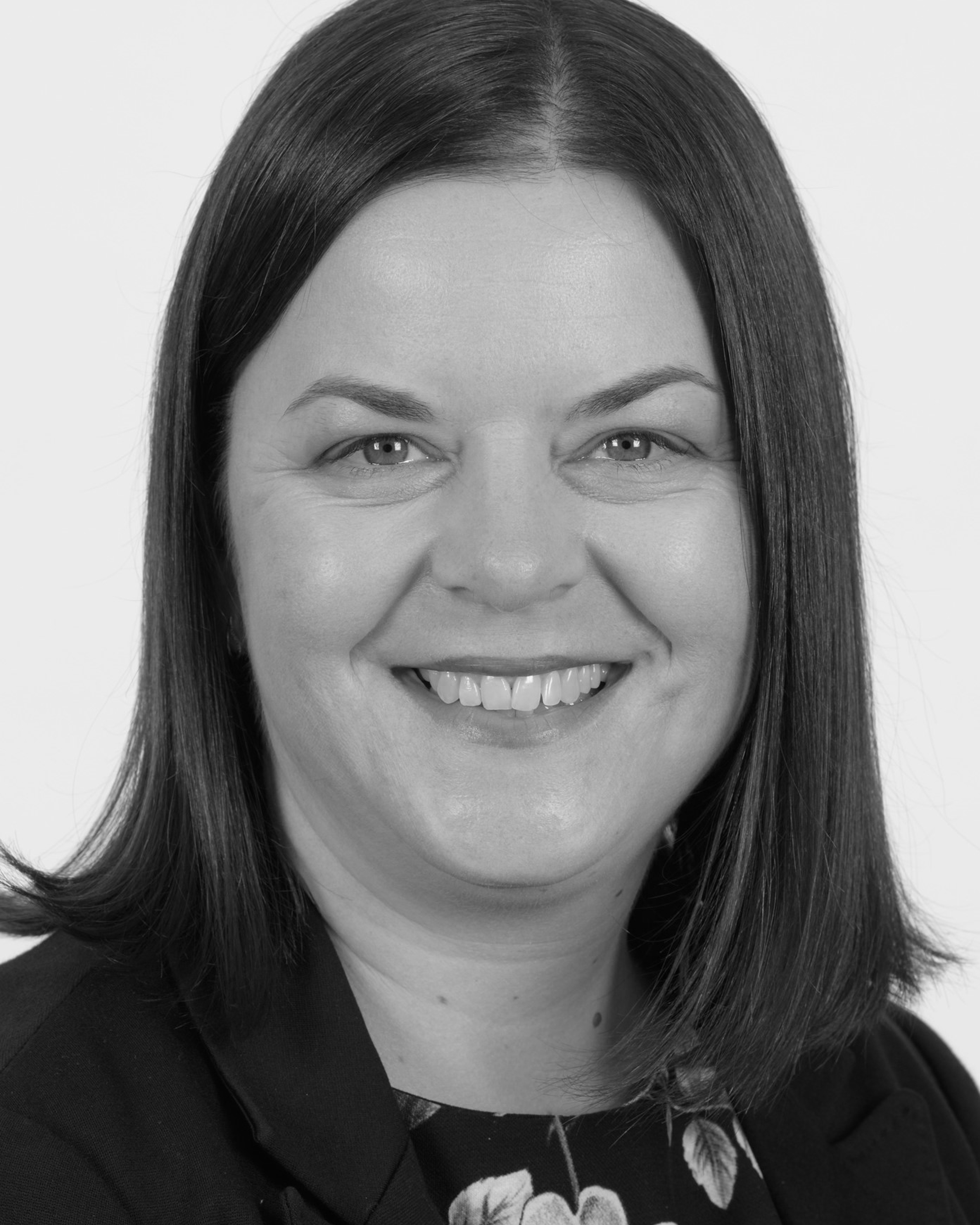 Kathryn has been working in the aviation industry for 29 years, and currently is the Regional General Manager Australia for Air New Zealand.

Kathryn joined Air New Zealand from British Midland International in 2007 as Marketing Manager UK and Europe.  She moved to Los Angeles in 2009 to become Director of Marketing, Americas Region, before returning to London as Manager, Commercial and then Sales and Marketing Manager.

In 2014 Kathryn was promoted to General Manager UK and Europe.

Kathryn, has a strong commercial track record with Air New Zealand and in her current role, she is responsible for developing and leading the airline’s Australian market, including management of the product and services to achieve agreed net revenue, driving profit and market share in Australia