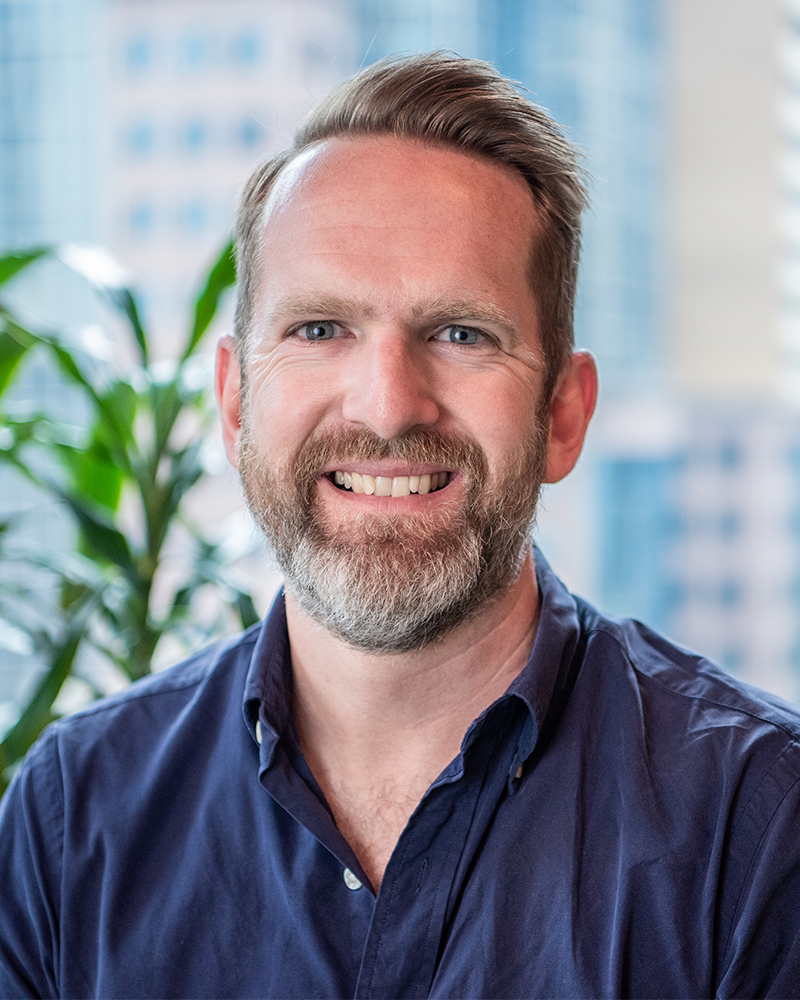 Hailing from the UK, James began his career in asset management before making a career change to join Intrepid Travel’s UK office as Sales and Marketing Coordinator. Over the past 16 years, James has held a variety of senior roles, including EMEA Regional Director, General Manager of Global Sales and Managing Director of Intrepid Group.

Appointed as CEO in March 2017, James has been instrumental in the growth of Intrepid, focusing on the dual objectives of growing the market for sustainable experience-rich travel and operating a company that balances purpose and profit. Under his leadership, Intrepid achieved B Corporation certification in 2018 and recorded four consecutive years of record top- and bottom-line growth following its return to independent ownership from TUI in 2015.

In 2018, James was named Hospitality and Tourism Executive of the Year in the CEO Magazine Awards. He is a member of the Young President’s Organisation and the Australian Institute of Company Directors.