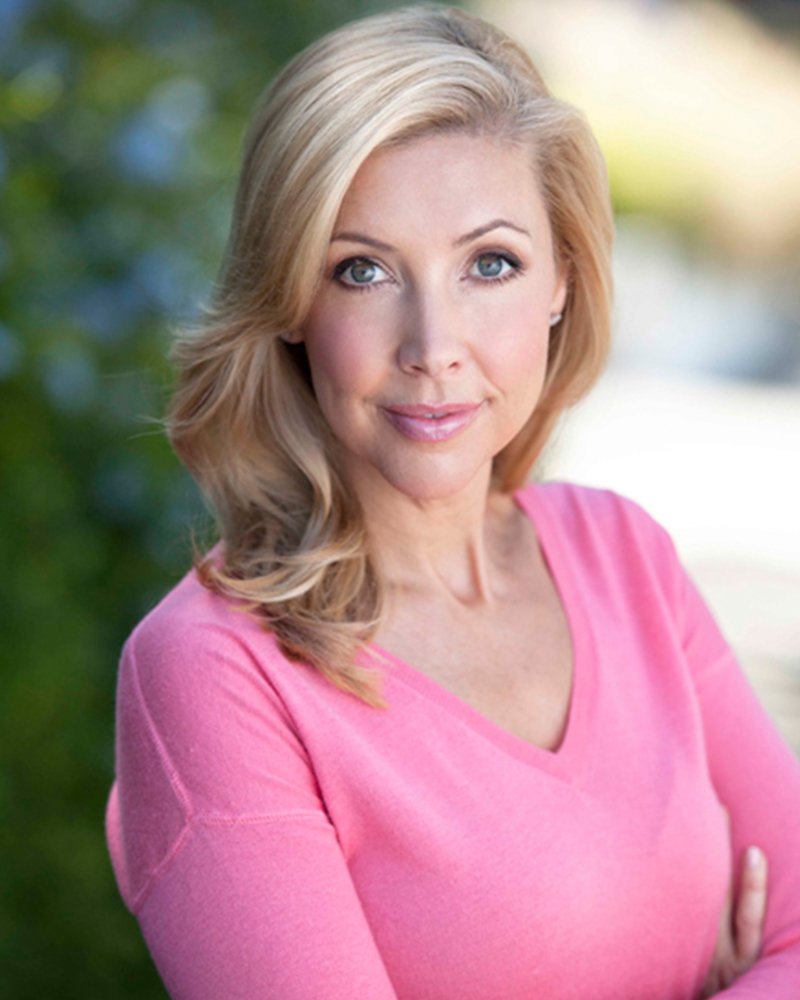 Catriona Rowntree is ‘Australia’s Most Travelled Woman’ after leading Australia’s favourite and longest-running travel and lifestyle program, Getaway, for more than 20 years, triumphantly also becoming one of the longest-running presenters for a single program.

Making a start in community radio, Catriona put news to air and hosted an interview show on FM 915 (Rhythm and Jazz) and eventually landed a gig Triple J’s Weekend Request Show. With a few years of television experience also behind her, Catriona was then offered her prize spot on Getaway where she has spent her life discovering and sharing the world’s most relaxing, inspiring and out-of-the ordinary holiday destinations.

Catriona has lent her grace and entertaining humour to many other TV programs and events including Australia’s Funniest Home Videos, the TV Week Logie Awards and, most recently, Country House Hunters on 9Life.

A lover of a good holiday read, Catriona is not just book obsessed, but an author herself. In 2006, Catriona celebrated her 10 years on Getaway by publishing her first book, Catriona’s Australia: My Favourite Aussie Locations. Her second book, A Grandmother’s Wisdom, was released in 2013, and in 2019, she was proud to launch The Best of World Cruising.

A self-confessed chatterbox, Catriona has dazzled audiences of all sizes as an MC and guest speaker with clients such as Mitre 10 and Clarins. A passionate advocate for many charities and foundations, Catriona has also used her powerful and uplifting voice to support many organisations including The Arnott’s Foundation, Mission Australia and the Ovarian Cancer Research Foundation.

In 2008, Catriona swapped her Jimmy Choos for R.M. Williams and married Victorian farmer James Petit. Based in rural Victoria, they live with their two boys, Andrew and Charles, in an historic bluestone homestead atop a sheep station.