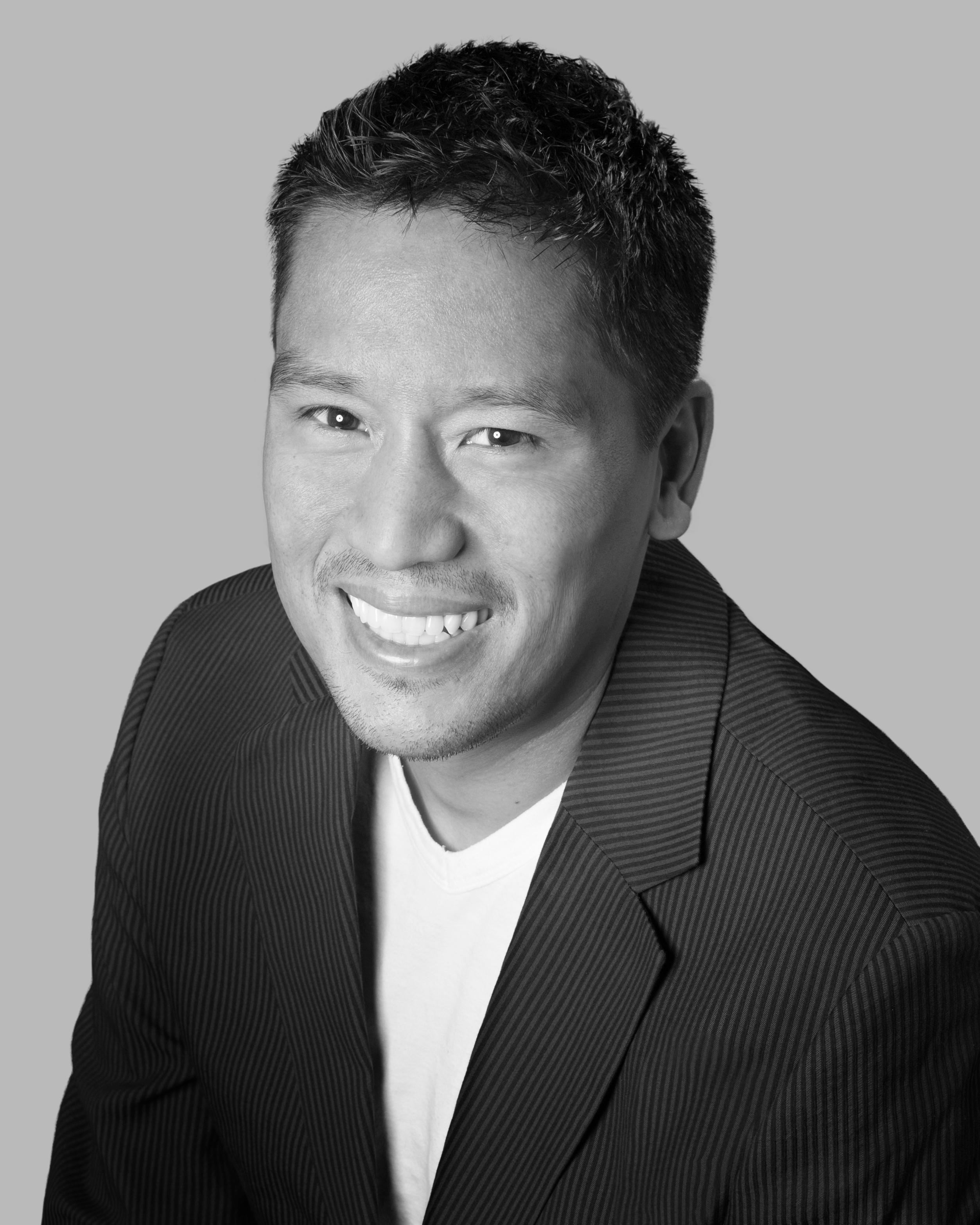 Following a transformational backpacking trip to Asia, Bruce had an idea to change the face of travel. In 1990, at the age of 22 and on two maxed-out credit cards, Bruce started G Adventures, a tour operator designed to bridge the divide between backpacking and mainstream travel, and to connect travellers with local people in the countries they visit.

Fast forward 28 years: G Adventures is the now the world’s largest small group adventure travel company, with 28 offices worldwide. We host 200,00 travellers per year, offer more than 700 tours, and travel to 100 countries — across all seven continents.

In 2003, with a vision that travel could be a force for social good and significant wealth distribution, Bruce founded G Adventures’ nonprofit partner, the Planeterra Foundation. Planeterra harnesses the power of the tourism supply chain to channel travellers’ dollars into underserved communities around the world.

Bruce’s work with organizations such as the Inter-American Development Bank (IDB), the Multilateral Investment Fund (MIF), like-minded companies, and indigenous people, has led to support for more than 50 community development projects globally, with another 25 planned to enter the tourism supply chain by 2020. This means 92% of

G Adventures travellers will visit a social enterprise project on their tour.

Passionate about travel’s power to change the world for the better, Bruce has become a global leader in social entrepreneurship, leadership, immersive travel, and innovation.

He has addressed the United Nations and the World Bank, spoken at the headquarters of Apple and Google, and delivered keynote speeches at TED events and entrepreneurship conferences around the world.

In 2012, Bruce was inducted into the Social Venture Network Hall of Fame, joining celebrated entrepreneurs such as Richard Branson (Virgin Airlines), Anita Roddick (The Body Shop), and Ben Cohen and Jerry Greenfield (Ben and Jerry’s Ice Cream). He was also awarded a Queen Elizabeth II Diamond Jubilee Medal, which recognizes significant contributions to society, and named EY Entrepreneur of the Year in 2016, 2006 and 2002. In April 2018, Bruce was inducted into the British Travel & Hospitality Hall of Fame.

Bruce’s first book, Looptail: How One Company Changed the World by Reinventing Business, was released in 2013 and became a New York Times Best Seller, and the first business book to be endorsed by His Holiness the Dalai Lama, who penned the book’s foreword. In 2015, Bruce released his second book, Do Big Small Things, a beautifully designed journal about life and travel that takes readers on a journey and encourages them to share their own inspirations and creativity.

Built on the foundation of a strong company culture that celebrates happiness and freedom and rewards disruptive innovation through risk-taking and fun, G Adventures has been named one of the 50 Best Managed Companies for more than 10 years and is repeatedly recognized as a “best place to work” in Australia, Canada, the United Kingdom, and the United States.