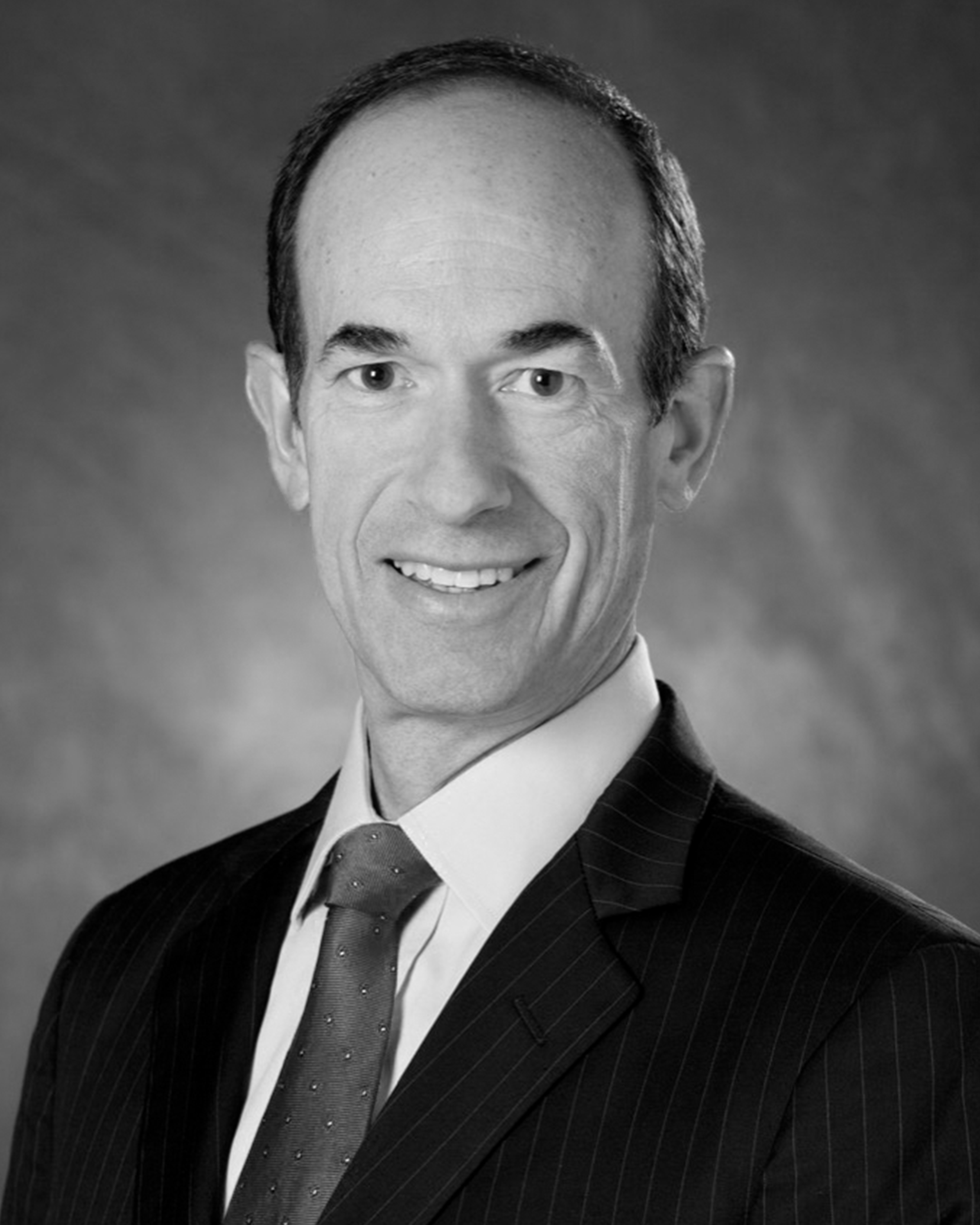 Adam Goldstein serves as the Global Chair of Cruise Lines International Association (CLIA), a position he previously held in 2015 and 2016. His current term began in 2019 and continues through 2020.

Mr. Goldstein is an industry expert, having spent the majority of his career in leadership roles with Royal Caribbean International Ltd. (RCL). He joined RCL in 1988 as Vice President & Corporate Secretary. He later led the organization’s market development and then international sales and marketing. From 2007 to 2014, he led the organization as President & CEO of RCL, during which time he oversaw the organization’s development and introduction of the Oasis and Quantum classes. In 2014, Mr. Goldstein was named President and COO of Royal Caribbean Cruises Ltd., overseeing human resources, information technology, supply chain, corporate communications, safety and environment, government relations, guest port operations and commercial development. In 2018, Mr. Goldstein was appointed Vice Chairman of RCL, during which time he oversaw global government relations and destination development efforts. He retired from his position as Vice Chair of RCL on March 2, 2020.

Throughout his career, Mr. Goldstein has remained an active member of the travel and tourism industry. He served as Chair of the Florida Caribbean Cruise Association (FCCA). In 2001, he served as the National Chair of the Travel Industry Association of America (now U.S. Travel Association) and has been inducted into the Travel Industry Hall of Leaders, as well as the International Maritime Hall of Fame. He serves on the Board of Trustees of INSEAD, and on the Energy Security Leadership Council, a leadership affiliate of Securing America’s Future Energy (SAFE) in Washington DC.

Mr. Goldstein graduated with honors from Princeton University.  He also has a law degree from Harvard University and an MBA with distinction from INSEAD.